By Slickrock Adventures on September 14, 2022

We’d love to welcome you back, or for the first time to our island, Long Caye, in the picturesque Glover’s Reef Atoll.

We are opening from Thanksgiving to summer’s beginning, with the first trip a tad over two months away.

The Queen visited Belize in 1985 and again, with The Duke of Edinburgh, in 1994. In 1994 Her Majesty addressed the National Assembly for the first time and spoke about the strength of democracy in Belize:

“By coincidence, this visit, like my first in 1985, comes in the aftermath of a general election, during which the Belizean people have demonstrated once again that their democracy, though young, is robust. As your Sovereign, I am proud to associate myself with your determination that social justice and personal freedom should flourish under the rule of law.” 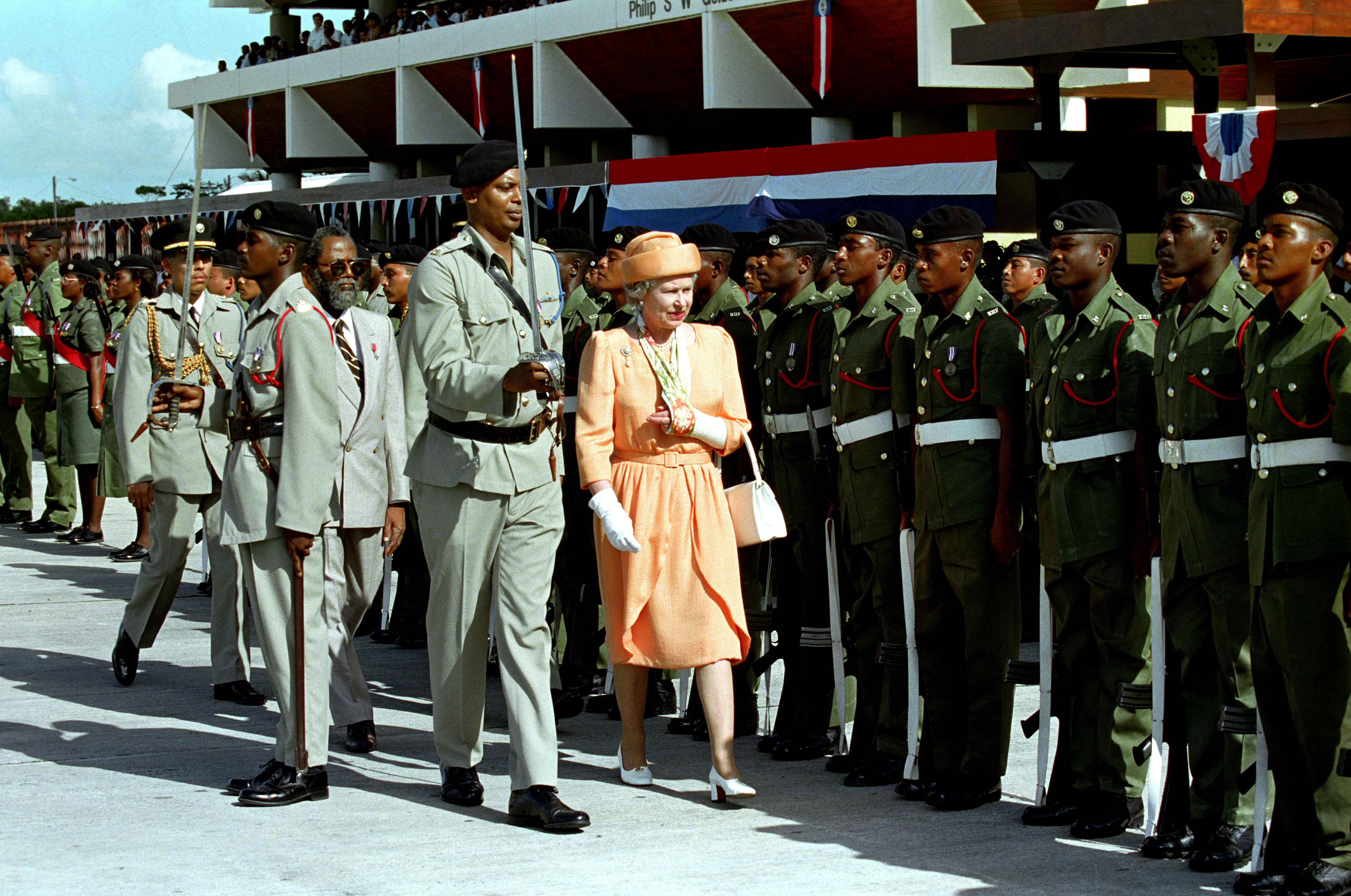 Her Majesty was Head of State in Belize. In all her official duties relating to Belize, she spoke and acted as Queen of Belize, and not as Queen of the UK. As a constitutional monarch, The Queen was not involved in the day-to-day business of the Government of Belize, being more of a ceremonial and symbolic role.

Officially Prince Charles, now known at King Charles III has become the country’s Head of State, although there has been recent debate about becoming a republic and removing the monarchy, as Barbados has done.

King Charles III eloquently quoted from William Shakespeare’s “Hamlet” when he said of his late mother:“May ‘flights of Angels sing thee to thy rest” 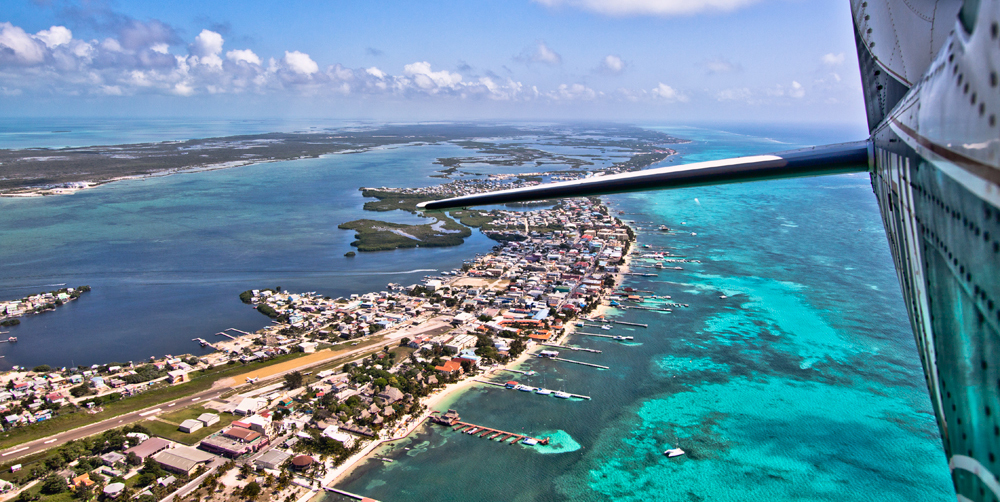 On a more happy note, we had to let you know about an amazing deal on Scott’s Cheap Flights. There is a return flight from Denver to Belize and back for a mere US$351.

Quite a few bargain flights are starting to appear from other destinations, especially away from Christmas and New Year’s. 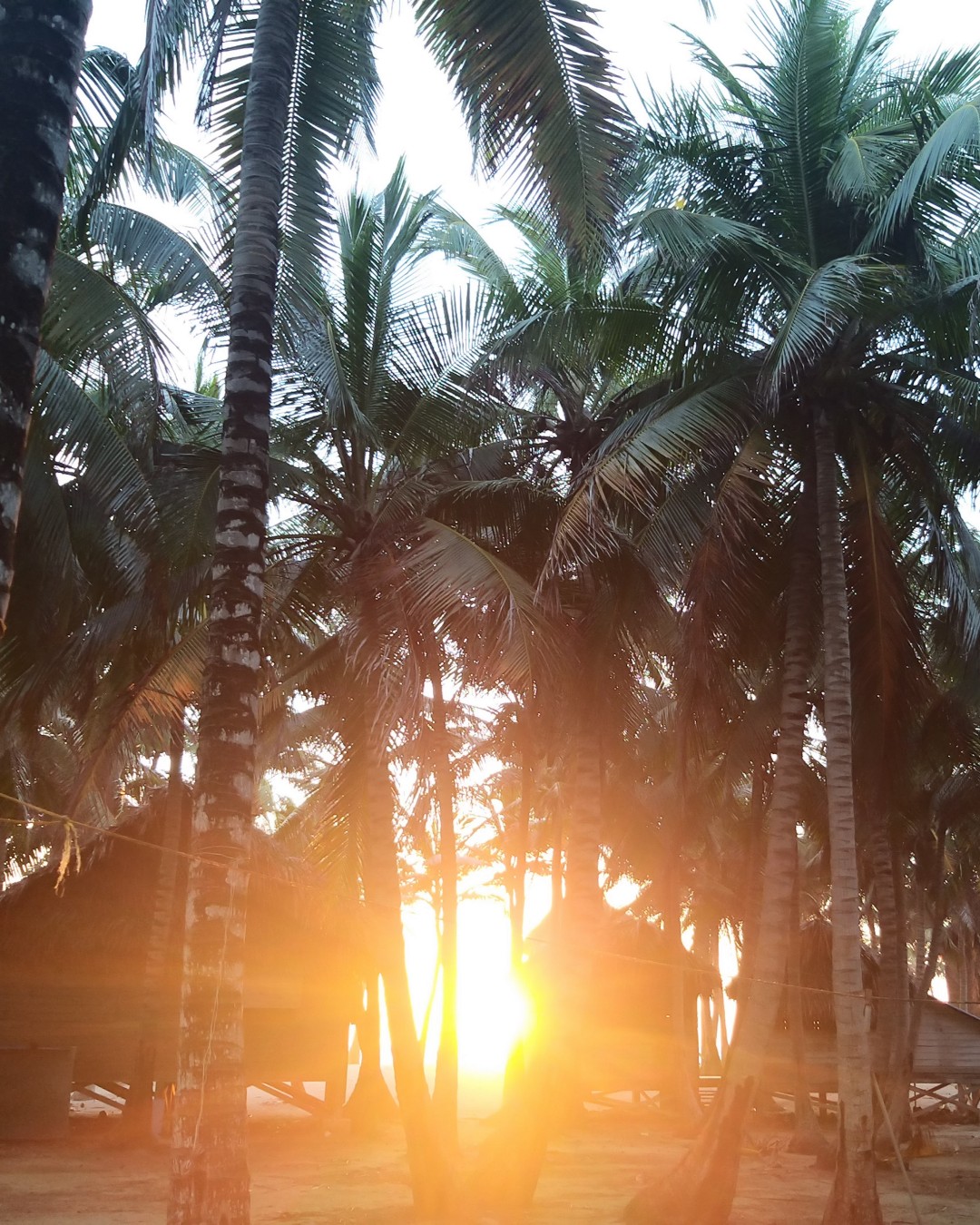 As we get back on track after the two-year Covid curveball, several weeks are already selling out.

We will be open every Friday from November 18th 2022 until June 2023 for the set nine-night all-inclusive island package (including Friday night and Saturday night on the mainland). 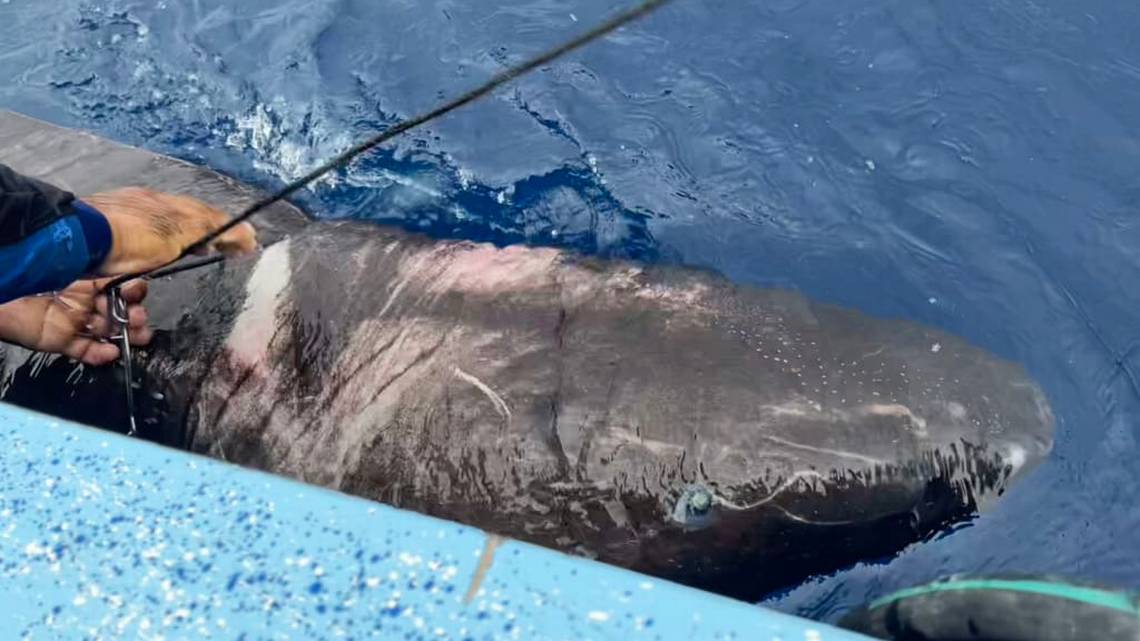 Greenland sharks, also known as sleeper sharks, grow to 23 feet and 1.5 tons, and can reach 400 years of age, making them the “world’s longest living vertebrate,” according to National Geographic.

We can’t guarantee you will be lucky enough to see the aforementioned Greenland shark, but the marine life by our island, Long Caye, never disappoints.