To Belize? Or not to Belize? That is the question.

We get a lot of enquiries about Belize in general, in addition to our actual island.

To give you a more personal outlook on travel to Belize, and the highlights of what we offer, we are always an email or phone call away. 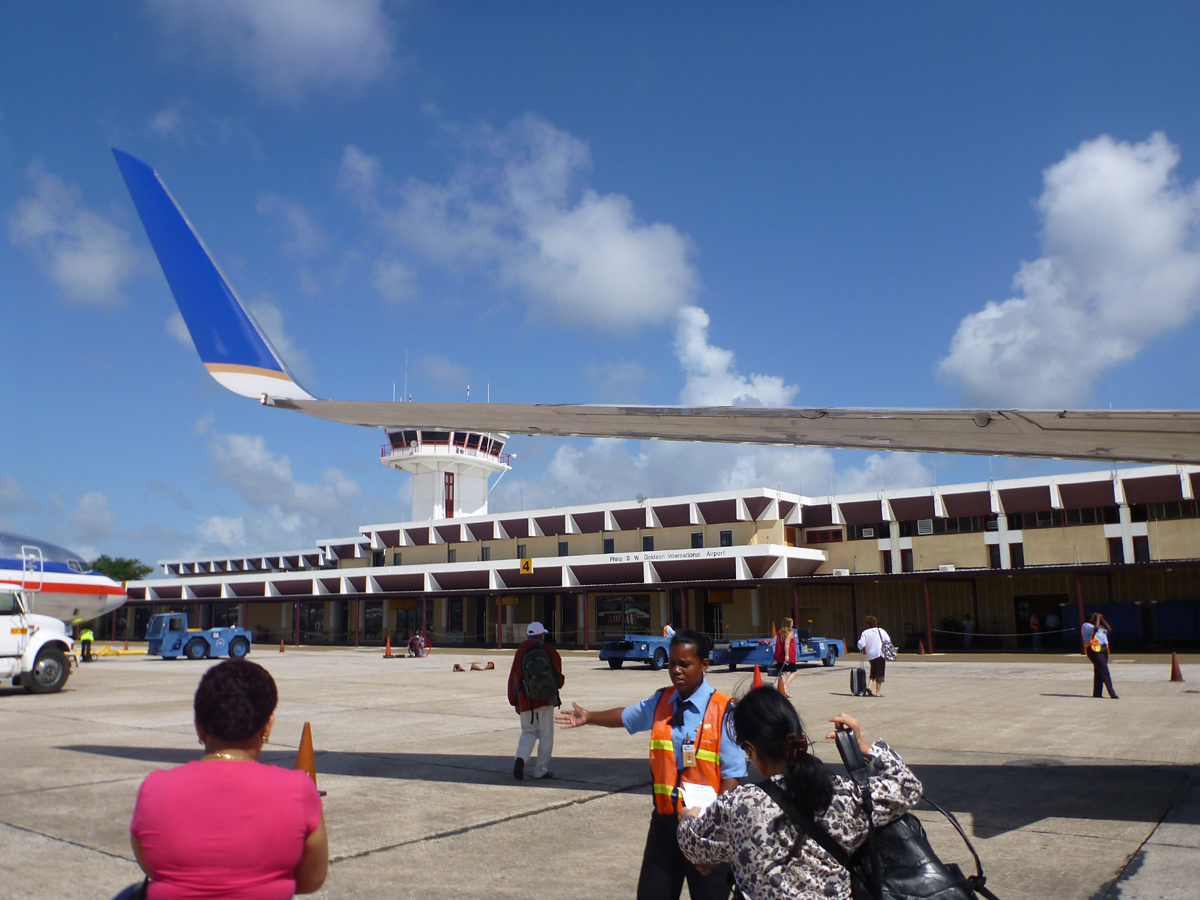 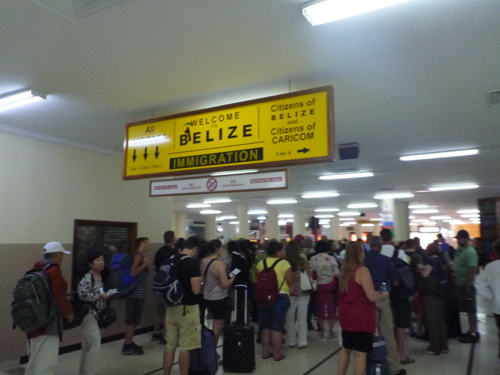 The Belize government also introduced a mandatory travel insurance that covers medical and cancellations, for a mere US$18 per person. Hopefully this gives tourists a peace of mind, given the hammer blow the economy had due to Covid. Shall I? Shan’t I? For US$18 insurance, and a changing landscape for international travel after a two year blip, the climate for travelling beyond the “staycations” is definitely picking up.

Founded in 1977 in Moab, Utah, we’re a company with a rich history. 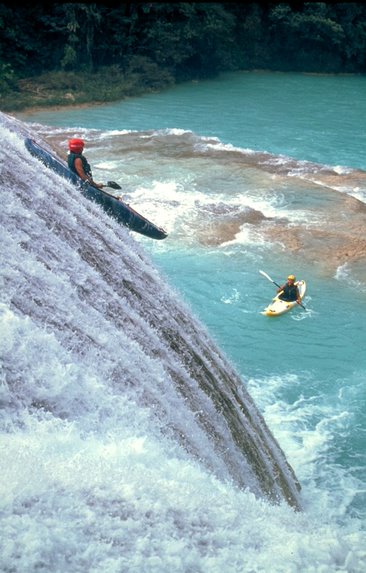 Paddlers of the Century (2000)
Cully Erdman
While founding Slickrock Adventures in 1977, Moab, Utah’s Cully Erdman, 48, was also busy opening up Mexico to paddling by exploring and kayaking more than a dozen runs throughout the country, including the postcard-perfect Agua Azul and Jatate. A veteran river explorer who has participated in films for National Geographic Explorer and American Sportsman, one of Erdman’s crowning moments came in 1979 with a first descent of Nepal’s Arun River, again for American Sportsman. “Although the sport’s changed entirely, there are still people doing exploratory river runs,” he says. “That’s my favorite part of the sport.” 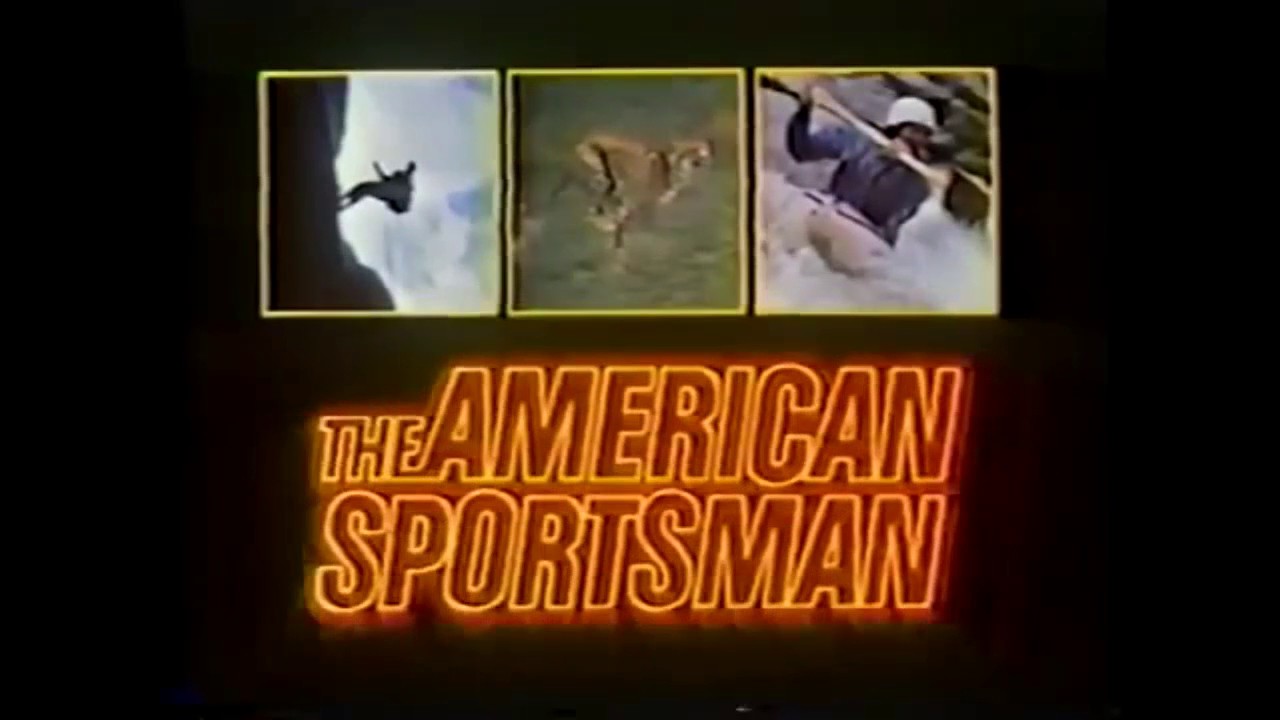 Cully Erdman created Slickrock, then a small kayak school on the Colorado River. After exploring the region while assisting with adventure television shows, Cully expanded to Mexico and Central America.

In the early 1980s he expanded to Mexico, Belize in the late 1980s, then Guatemala and Honduras in the mid 1990s. In 1986, Lucy Wallingford joined on as a partner, and together they developed the Belize itinerary that we offer today. 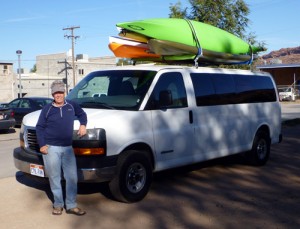 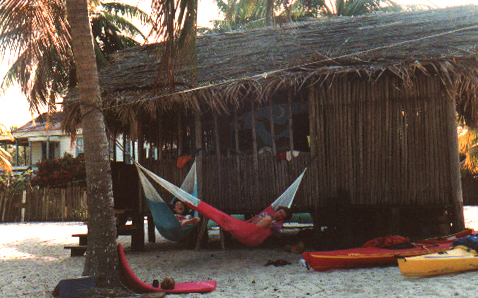 We will be sharing video content in the next few months, to show you the island, the wildlife, and the people behind Slickrock. From the humble roots created by Cully, to the tree it became under Cully and Lucy’s watch, the Belizean team are going to be the ones to make the tree blossom again, and we’d love you to be part of that journey.

Hopefully see you in sunny Belize. 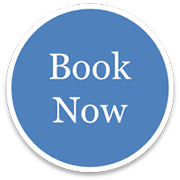 We’d love to welcome you next season.