If you’re thinking about a trip to Belize this summer, and particularly if you like trying new food experiences, you should consider the weekend of June 28 – 30 when Placencia, Belize is set to hold it’s 15th annual Lobsterfest! 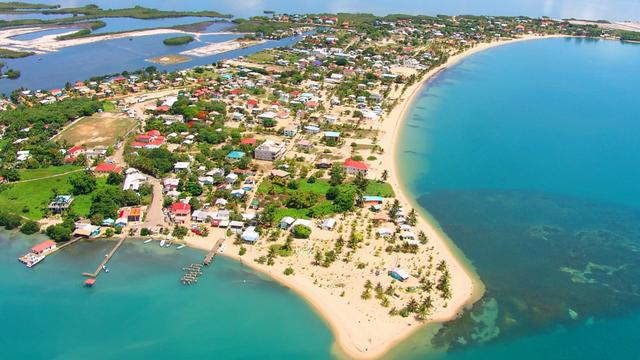 “Of course there are lobster dishes of all types and recipes and each dish will be eligible to enter the Placencia Lobsterfest 2013 “Best Lobstah” Dish Competition. And for those not so keen on lobster, no worries. The food vendors have you covered with shrimp, fish, chicken, steak, pork and sumptuous vegetarian sides. Many of the cooks at the Placencia Lobsterfest come to the beach carrying years of strong family kitchen traditions. Food is Placencia’s ultimate cultural immersion experience. Taste Creole, Mayan, Garifuna, Caribbean, European, Asian and North American culinary influences at the leading gastronomic party in Belize.”

“No Belize festival would be complete without Music. Popular local DJs, musicians and major headlining Belizean bands will have visitors and locals alike moving and shaking their feet in the sand throughout the weekend. Chabil Mar Resort will be featuring Garifuna drummers at their open-air beachside restaurant on Friday evening to compliment the weekend’s event and then guests can stroll along the beach to the site of the official festivities.”

Fun events for the entire family include:

This is the most popular event of the season in Placencia. Organizers expect a record breaking crowd for this year’s event.